SETI stands for Search for Extra Terrestrial Intelligence. Radio astronomy opened up new possibilities for searching for alien intelligence. The SETI@CAMRAS working group will search for radio signals from extraterrestrial intelligence with the Dwingeloo Radio Telescope. 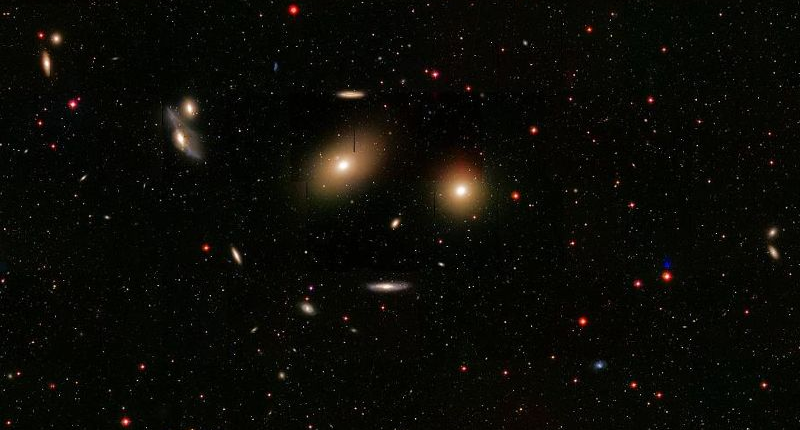 SETI stands for a search for extraterrestrial intelligent life. SETI is a scientific research method that uses radio telescopes and other instruments to search for artificial electromagnetic signals from space. This is done with research of radio waves, visible light such as laser, infrared and microwaves. Frank Drake and Carl Sagan are the scientists who stood at the forefront of the SETI research.

Scientific research on signals of alien intelligence was started by Drake in the 1960s. No signal has been found to date, so finding signals remains a real challenge. The chance of finding something is small but not zero, as described in the so-called Drake formula.

Research is taking place from, among others, the Californian Berkeley SETI Research Center en SETI Institute, as well as the Breakthrough Listen Initiative.

Radio astronomical research on extraterrestrial life can be tackled in two different ways: a blind search in the sky or a focused search where the telescope is aimed at exoplanets on which a number of preconditions for life are met. Mixed forms of both research strategies also occur.

Outside our own solar system, more than four thousand exoplanets have been discovered and confirmed by a second observation. Check the latest progress on NASA’s Exoplanet Exploration website.

Radio astronomical observation facilities that are used include the Allen Telescope Array, the 300-meter Arecibo Telescope, the 100-meter Green Bank Telescope, the LOFAR Telescope and the 64-meter Parkes Radio Telescope.

The SETI@CAMRAS working group was established in November 2014. The group is interdisciplinary and includes (amateur) radio astronomers, radio amateurs, software specialists and RF specialists. Like all activity groups in CAMRAS, the group consists of volunteers. SETI@CAMRAS strives to make a scientifically reliable contribution. The working group maintains contact with the various SETI research centers.

Initially, it is the intention of the working group to master the technology. SETI requires large bandwidth and highly advanced signal processing in order to detect all possible types of intelligent signals. The power of SETI@CAMRAS could lie in the field of long-term research of one or two objects in the sky. For professional radio telescopes, telescope time is expensive and there are long waiting lists of research proposals. This is precisely where CAMRAS can distinguish itself from professional telescopes.

For processing the observations, the working group has chosen to use the standard SETI@HOME software from the Berkeley SETI Research Center in order to minimize software development and, more importantly, to use exactly the same analysis method as the SETI organization.

The SETI@CAMRAS working group is coordinated by Marc Wolf and Harry Keizer. For any questions, you can reach them via info [at] camras [dot] nl.