Saturday 16 and Sunday 17 April, the CAMRAS foundation organized the second European conference on amateur radio astronomy, EUCARA-2016, in Dwingeloo where EUCARA was a guest at ASTRON.

The conference website is www.eucara.nl. There you will find more information about the program and where most presentations of the lectures can be seen (or will be).

The first EUCARA was held in 2014 at the Astropeiler Radio Telecope in Stockert Germany. 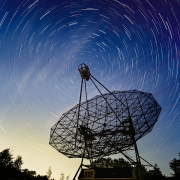 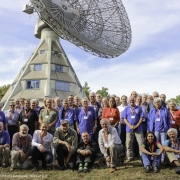